In the present study I intend to present the reasons why the enlightenment project, created to dissolve myths and to install the kingdom of reason, instead of conducing humanity to a truly human state, has led to a new kind of barbarism. In the process of Western rationalism labeled by Max Weber the ‘disenchantment of the world’ Adorno and Horkheimer denounce an unstoppable regression revealed, above all, as the reification of thought as an automatic and autonomous process limited by one’s capacity of repeating the mere factual, and also in the transformation of reason itself into a simple artifact of economic apparatus. To allow for realization of enlightenment project, which seems to have refrained from itself, Adorno and Horkheimer suggest a unyielding theory capable of reversing the implacable ‘spirit of progress’, of recuperating revolutionary imaginaries and of clarifying praxis that is truly emancipatory. 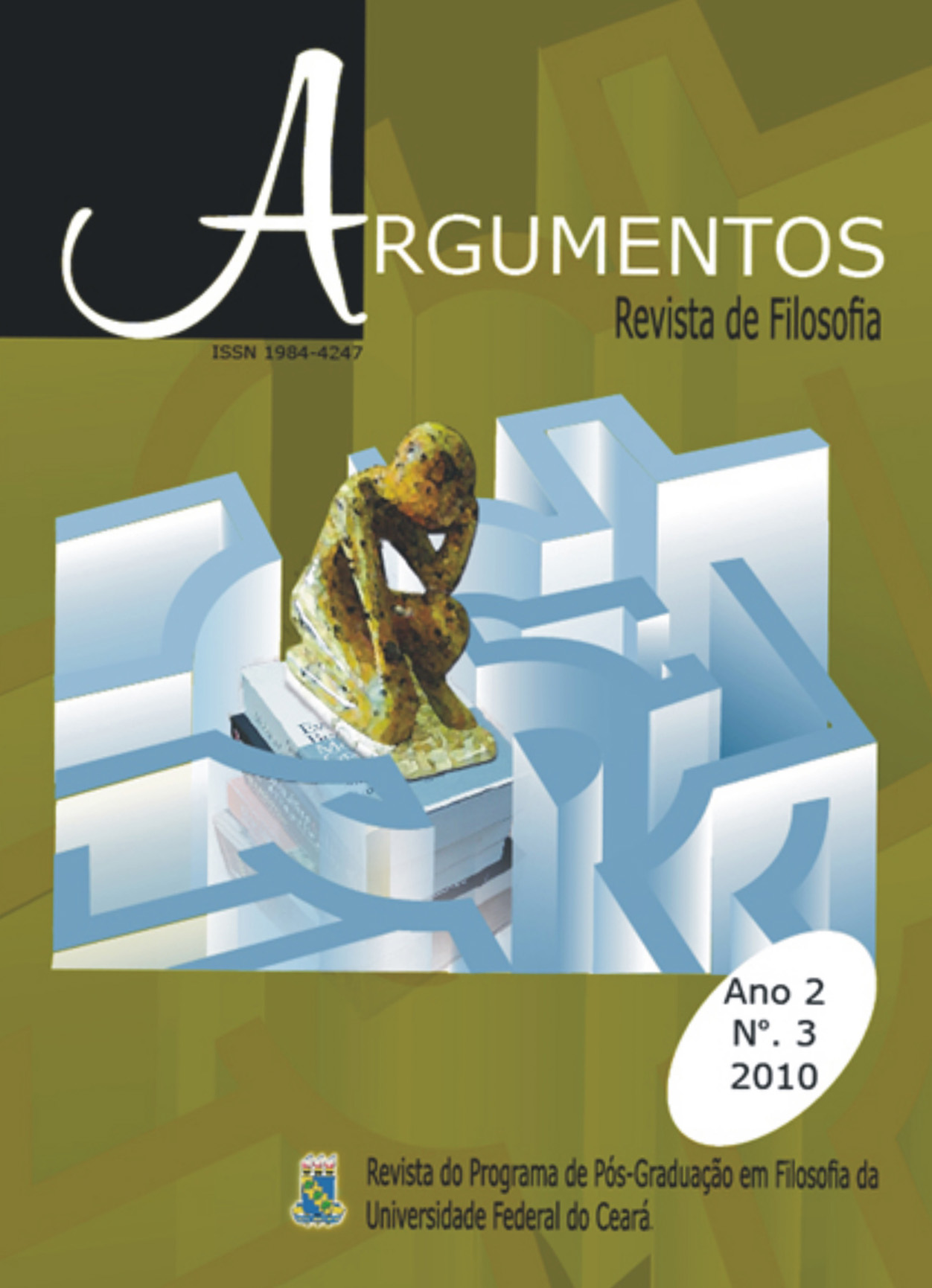 The Magazine uses CC BY inclusion

1) The authors retain the copyright granted to the magazine or the right to initial publication, with the work regularly licensed under the Creative Commons Attribution, which allows the sharing of the work with acknowledgment of authorship and initial publication in this magazine.

3) Authors are authorized and encourage to publish and distribute their work online (for example, in institutional repositories or on their personal pages) at any time before or during the editorial process, as they can generate productive changes, as well as increase the impact and reference of published work.