GRAMSCI AND LITERATURE IN THE ANGLOPHONE WORLD

The current study analyzes Gramsci’s reflections on literature, focusing on recent research and with an emphasis on North American culture. Gramsci’s influence is brought out and analyzed in the following works: Contingency, Hegemony, Universality: Contemporary Dialogues on the Left. an important collection of critical theory, and the debate between Marco Roth and Joseph North over the crisis in North American literary studies in a recent issue of the magazine n+1. Gramsci’s thought can provide a solution to the methodological difficulties outlined in n+1. Showing his engagement with questions that have been examined in our own time by the theorists Judith Butler, Ernesto Laclau, and Slavoj Žižek, Gramsci presents a critical vision which puts universality and contingency in relation to one another. Gramsci’s concept of hegemony—the subject of many different interpretations starting at the end of World War II—can, in fact, be understood as an unconscious structuring force that is continuously active. The relationship between politics and culture, from this perspective, becomes an effort to construct a counter-hegemony, which is characterized by a sense of redemption  in the face of the dominant powers. In thinking about art and literature, Gramsci elaborates an original and innovative approach, in which the binary coordinates of western thought are abandoned in favor of contingency.

Nicole Gounalis holds a Ph.D. in Italian Literature and Culture from Stanford University. She taught courses on the Italian Literature through the lens of major trends in literary aesthetics, with an emphasis on the experimental and avant-garde. She also taught contemporary Italian culture from the perspective of contemporary social, political and economic crises, focusing on different aesthetic approaches and their expression in works of literature and film. Her research interests include literary criticism and aesthetics in the thought of Antonio Gramsci, Italian avant-garde movements in literary and visual culture from Futurism to the present, and the relationship between aesthetics and politics. She has published articles in “Pirandello Studies” (Gramsci on Pirandello: From Theatre Criticism to The Prison Notebooks, with Yuri Brunello) and “Italian Studies” (Antonio Gramsci on Italian Futurism: Politics and the Path to Modernism). 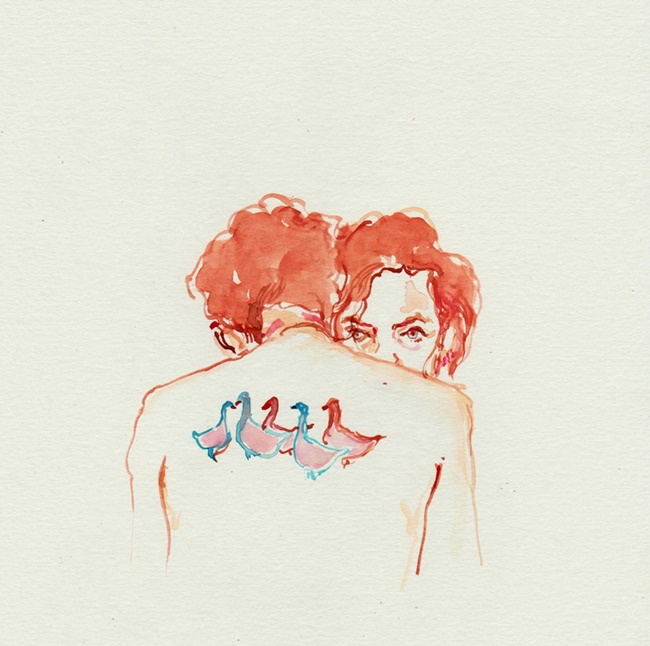